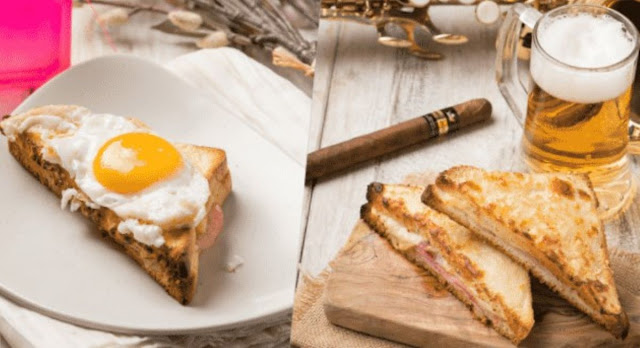 What are croque monsieur and croque madame?

Croque monsieur and crocque madame is a very strange name for a recipe. The expression is obviously French and means snack. This already betrays the raison d’etre of this dish, which is precisely a quick, but good and nutritious meal. From the outside, it may resemble a toast, but in reality, it is something quite different, much more refined. On the other hand, it is sufficient to read the list of ingredients to understand it. It is not a toast also because it is true that the sandwich bread is used, but the cooking is done in the oven. The reason is simple, it is done to form a Parmesan crust on the surface, which is made only through a passage in the oven.
Another peculiarity of this recipe is the two possible variants. Or, to put it better, it suggests two variants, a “monsieur” and a “madame”. The only difference, which however has a significant impact on the final result, is the egg; the second variant, in fact, is characterized by a nice fried egg lying on its surface. Croque monsieur and croque madame, although composite, is a rather simple recipe. It’s all about choosing the right ingredients and arranging them correctly. 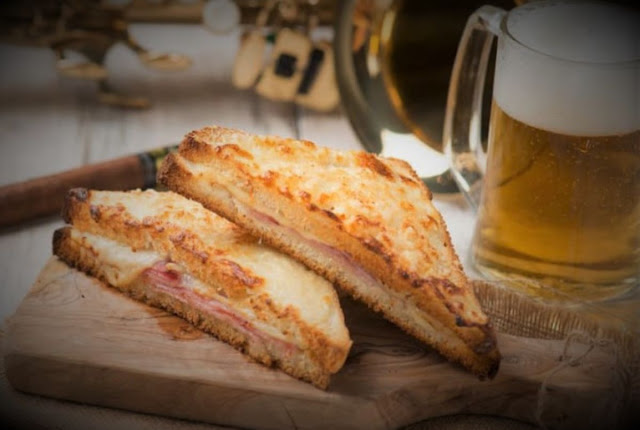 The secret of the croque monsieur and croque madame

The real secret of croque monsieur and croque madame, however, is not cooking in the oven (certainly strange for what, from the outside, looks like a toast), nor in the parmesan crust (which however represents the final touch) but in the Sliced ​​Bavarian Emmental from Bayernland. It represents the “cheese quota” of this special toast, and it does it at its best. Sliced ​​Bavarian Emmental from Bayernland is one of the best “sandwich” cheeses around. First of all, because it is simply good and able to enhance any type of preparation. Secondly, because it is very convenient, already cut into thin slices and ready to be melted in a sandwich or piadina.
Sliced ​​Bavarian Emmental is a further demonstration of Bayernland’s ability to make the best of the area, to use the best raw materials and obtain high-quality products. Among other things, this Emmental, as well as all the cheeses in its line, are made using the most traditional methods possible, which reward organic products and ban chemicals and any type of industrial processing (sweeteners, etc. ..). 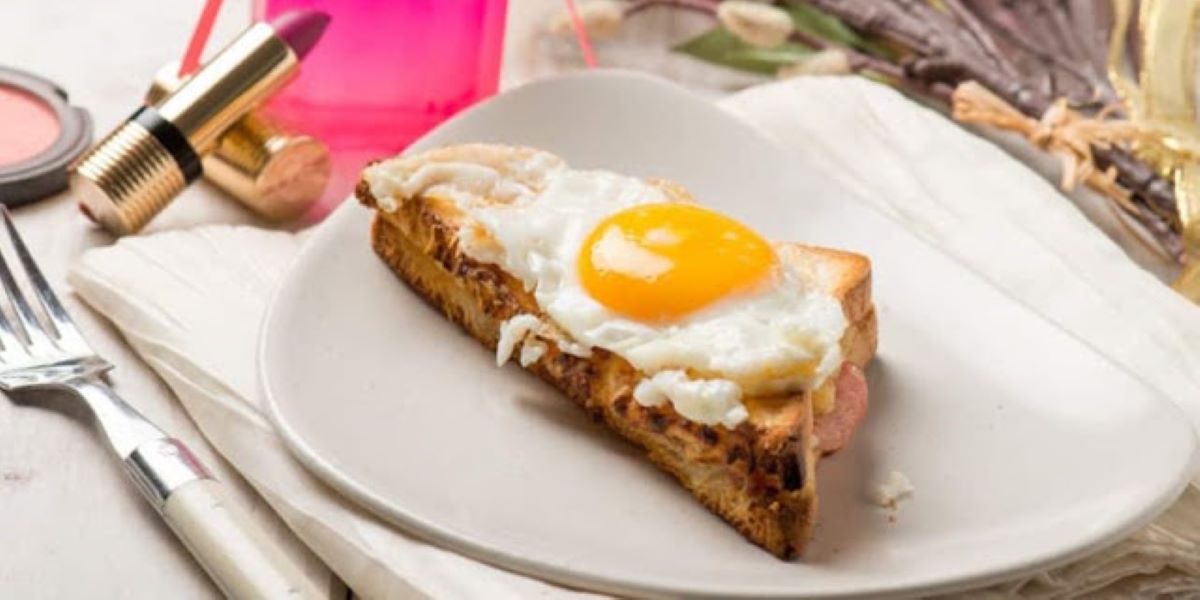 The collective imagination suggests that “everything good is fattening”. In reality, it is a prejudice, as exceptions are almost more than the rule; surely cooked ham is one of these exceptions. Of course, it’s not the healthiest food you can ever eat, but in any case, it doesn’t hurt if consumed in the right doses, just like we did in our croque monsieur and croque madame. Cooked ham is one of the noblest cured meats with a sustained but lower than average quantity of fat. It is also an excellent source of protein, which accounts for 20%, more or less like any other red meat. Furthermore, it stands out for the quantity and quality of mineral salts, and in particular of potassium and phosphorus. As for vitamin intake, it contains some B vitamins.
Unfortunately, like the vast majority of cured meats, it contains a lot of sodium, so it is good not to abuse it especially if you are hypertensive. The recommended doses are around 60-100 grams per week. It is obviously also fat, so abuse is highly discouraged especially for those who are following a weight loss diet. Finally, watch out for the presence of gluten, a substance that is by no means rare in cooked ham. Gluten intolerants and coeliacs must obviously prefer the gluten-free variants, which are widely available on the market. For those who want it, there are also light variants deprived of excess fat.
You may be interested to read coffee roll cake recipe/ melon milkshake With Noni, Melon, And Mint recipe

Here is the recipe for croque monsieur and croque madame:
Ingredients for 4 people:

To prepare the croque monsieur and croque madame, start by taking the first slice of sandwich bread and spread the béchamel over it. Place a slice of ham on it until it covers the entire surface, and do the same with the Emmental. Finally, cover with another slice of sandwich bread, sprinkle this other surface with the béchamel sauce and add a fan of Parmesan cheese. Divide in half to make two triangles. Repeat the process until all the ingredients are finished. Now lay the triangles on a pan covered with parchment paper and bake in the oven (preheated) for 5 minutes at 220 degrees. This is the croque monsieur.
For the croque madame variant, all you have to do is add the eggs. Simply melt a knob of butter in a non-stick pan, then break the eggs and pour them in without beating them. Cook for half a minute, add a little water, season with salt (a little), close the lid and leave for 4-5 minutes. At the end of cooking, lay the eggs on the sandwich bread triangles made in the first phase. Serve and enjoy!