How to cure gastritis with the 10 most effective natural remedies. There are fast natural remedies to cure gastritis in its moment of maximum manifestation. Here are the 10 most effective remedies to cure gastritis naturally. Gastritis: symptoms and causes Gastritis is an inflammation of the gastric mucosa. Its symptoms can be mild: a sense of heaviness, digestive difficulties, mild swelling, up to more serious symptoms, such as weight loss, vomiting, oesophagal reflux. Lifestyle has a great responsibility for the onset of gastritis symptoms. Much can be done to prevent it, and even intervening from the first mild symptoms is of great help. 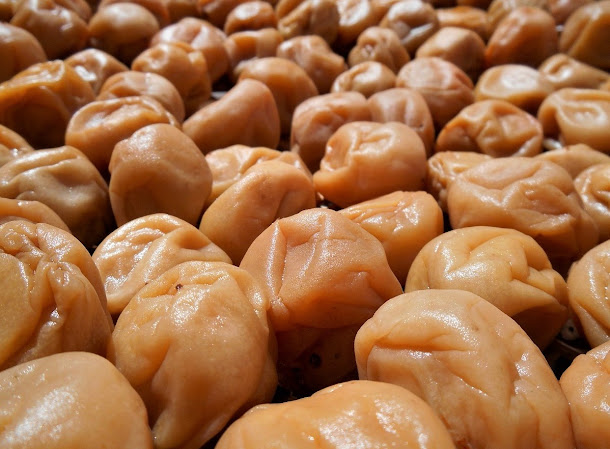 The umeboshi are the food of macrobiotic cooking, and as such are used as a natural remedy. These are apricots dried and macerated in salt.

The properties of umeboshi concern the stomach in particular: it relieves nausea and eases the work of the liver and stomach. The umeboshi, used together with the rice cream, is a real panacea for the stomach and intestines. 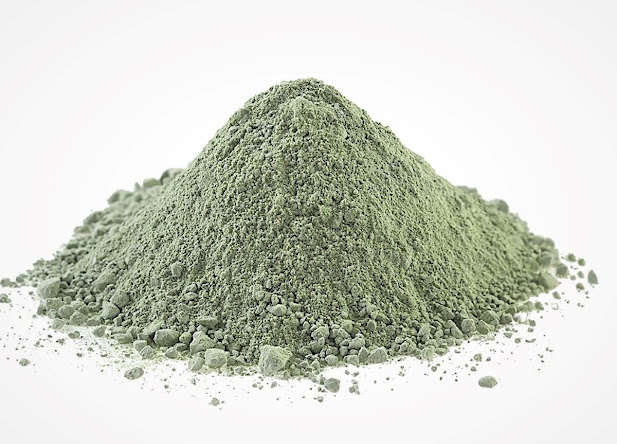 To treat gastritis, ventilated green clay can be used both for the preparation of clayey water and to prepare water and clay, to be taken orally. 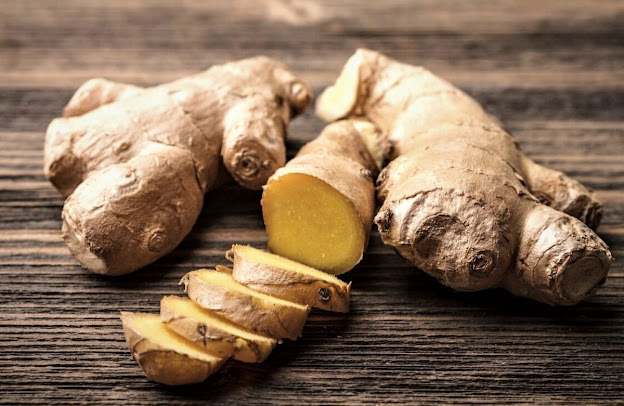 The ginger can cure gastritis due to its digestive properties.

Used both as a salad (special preparation that involves the fermentation of slices of ginger) and in decoction, it allows to lighten the work of the stomach, fight nausea and purify the intestine.

Preparing ginger tea is very easy: just let a few slices of ginger boil in half a litre of water, let it settle when cooked, and drink hot 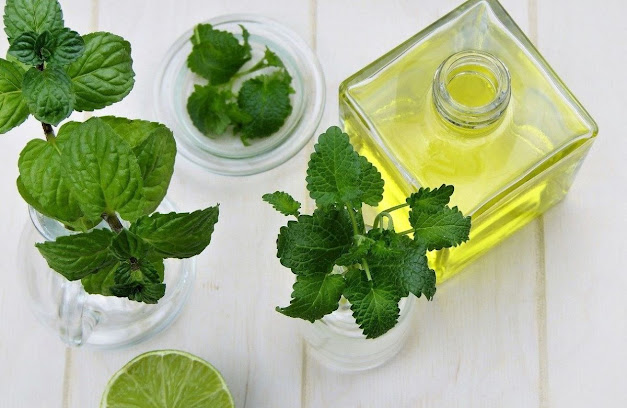 Peppermint essential oil has digestive properties. For the stomach, it is, together with chamomile essential oil, the most useful essential oil for treating the symptoms of gastritis.

You can take peppermint essential oil by dissolving a drop in a spoonful of honey, then diluting all the half glass of warm water.

Or make green clay balls ventilated and water with the addition of a drop of essential oil for each ball: a little water is mixed with the green clay, balls are formed with the hands of the size of a peanut, a drop of oil is dropped for each ball, let the ball dry and eat several times a day or after main meals. 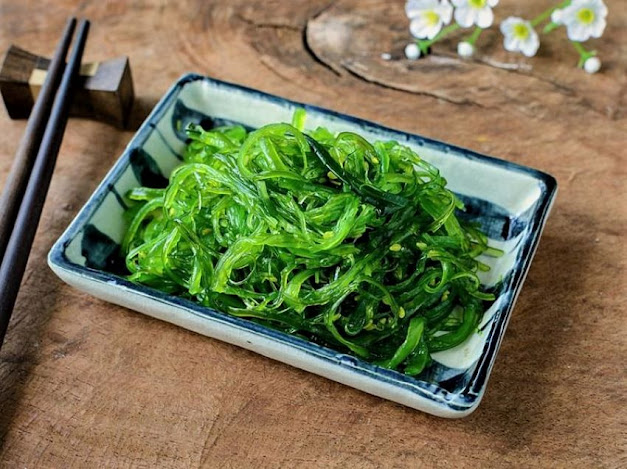 The wakame seaweed, thanks to the presence of soluble fibres, allows creating a protective film on the stomach walls, protecting it from the attack of gastric juices and thus treating the symptoms of gastritis.

The wakame seaweed can be taken crumbled in soups and salads, or combined with miso as a natural remedy for the entire digestive and intestinal system. 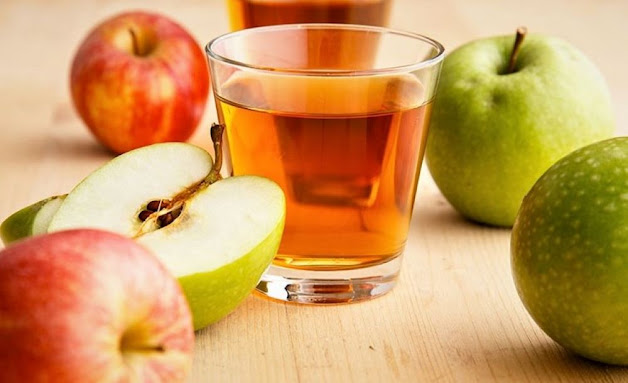 The kanten is a macrobiotic remedy. It consists of a drink made from apple juice and agar-agar. Kanten treats nausea and vomiting often associated with gastritis.

Preparation is easy: half a teaspoon of agar is dissolved in a glass of unfiltered apple juice. It is then heated over low heat until the alga is completely dissolved, stirring. It is drunk hot. 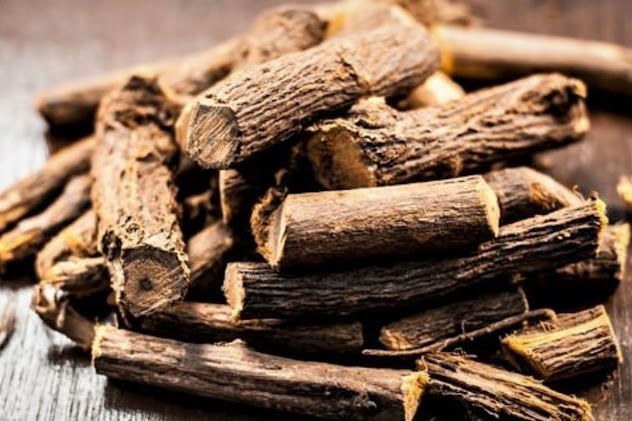 The liquorice root has digestive properties and is a strong gastroprotection. Chewed fresh it helps digestion, while in infusion it protects the gastric mucosa from injury, relieving the symptoms of gastritis. 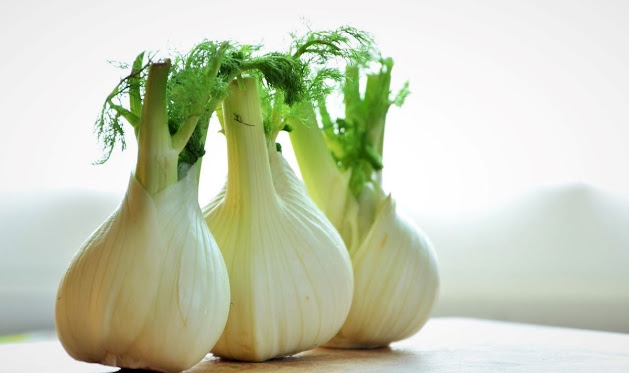 The fennel is eaten raw or taken in the form of centrifuged or infusions, makes it possible to lighten the sense of stomach bloating. For those suffering from gastritis, preceding meals with a few slices of raw fennel allow to lower the acidity of the stomach, prepares the internal environment for good digestion, and helps eliminate intestinal gas due to the fermentation of food. 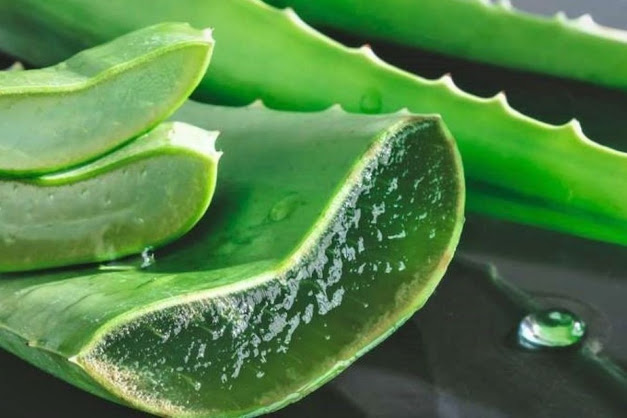 The aloe juice is a strong protector of the stomach and treats the symptoms of gastritis quickly and without side effects. Aloe juice can be made at home or purchased: take care to check, in both cases, that only the core of the leaves has been used in the preparation of the juice, and not the outer part, as it could cause stomach irritation. 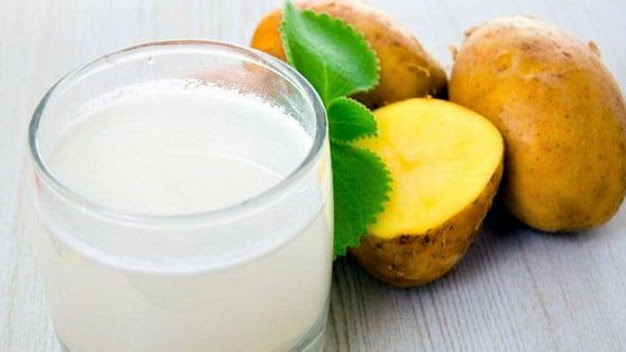 The potato juice is a popular remedy used to treat gastritis and in general stomach problems.

Preparing the potato juice is simple: grate a potato, taking care to remove any black parts, and squeeze until the juice comes out. It is drunk fresh: the potato juice allows you to relieve the symptoms of gastritis in a short time.