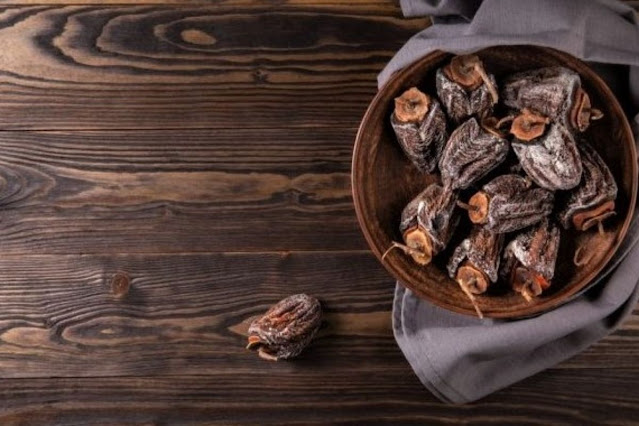 In Japan, persimmons are the national fruit and due to their rapid maturation, they have been dried using the hoshigaki technique for centuries. A simple process that requires time and space and which has found several supporters in these months of lockdown. The result is a natural and tasty energizer, to be used in different recipes, sweet and savoury.

Few kitchens in the world inspire a sense of patience like the Japanese one: after all, time is a fundamental factor in the recipes of the Rising Sun and many traditions have been handed down for millennia. This is the case of hoshigaki, the drying of persimmon fruit: a procedure that is carried out in homes with great commitment, because almost all persimmons ripen at the same time and, in order not to waste them, you have to get busy. The process at home is simple but long and it is no coincidence that this ancient practice has met with some success in recent months when the lockdown offered the necessary time to create “meditative” recipes.

Aesthetics are also a fundamental element of Japanese culinary art: imagine the autumn gardens of Japanese houses full of orange and deep yellow fruits and then, in early winter, the same apples hanging from the roofs of the houses in long vertical lines. They are real hoshigaki waterfalls, which hang from the arcades to soak up the sun and air and thus complete the drying: a bit like we do with tomatoes.

All you need, aside from the fruit, is boiling water, string, and a stick. Not yet ripe persimmons should be chosen, and if you are lucky enough to be able to harvest them, it is better to leave a piece of the sprig. They are then peeled, except at the top, around the petiole: this part is tied to a piece of string with which a ring is formed. 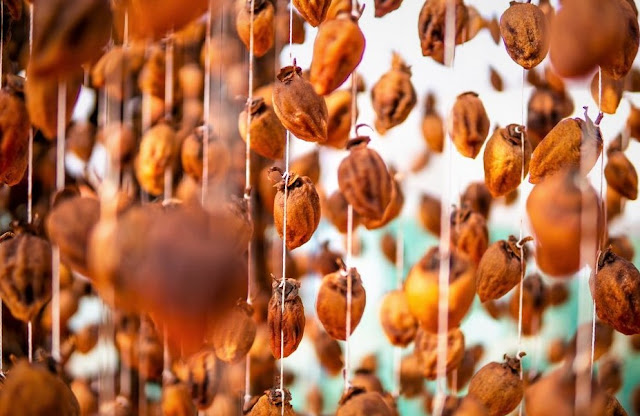 At this point, the persimmons can be immersed in boiling water for a few seconds, in order to eliminate the tannins that make up the most bitter part: then they must be drained and dried, before hanging them on a horizontal stick. The optimal location is outdoors, but away from moisture: otherwise an airy area of ​​the house is fine. The drying time varies greatly depending on the environmental conditions, but two weeks is the minimum time needed. An important operation not to be forgotten is to massage the fruits once a day: this practice, which must begin one week after hanging the fruits, allows the sugars to be distributed in a balanced way. The persimmons treated in this way will be ready when their appearance is withered and reduced in volume, but they will have a nice dark amber colour. They can be stored for several months in a tin or glass jar. 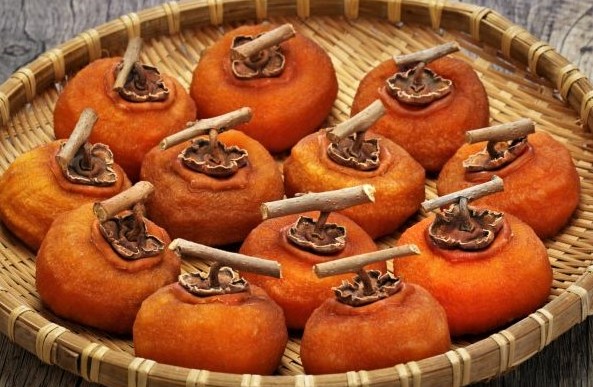 Taste and uses of dried persimmon

The texture of the heart is soft, they are drier on the outside. They may be reminiscent of dried figs, but are less sweet than these and, in general, less sugary than other dried fruit. They are also slightly spicy and are beautiful to look at thanks to the sugar bloom that covers the surface, giving the fruit a crystalline patina. In Japan, it is customary to give them on New Year’s Eve because of their auspicious red colour and are considered a precious gift. On the palate the consistency is rubbery and moist, the sweet sensation is never cloying and is calibrated by a musky and floral scent.

As for their use in cooking, dried persimmon is first of all an excellent natural energizer, if eaten in small pieces: it can be combined with cereals in breakfast yoghurt, or used for appetizers, presenting it together with aged cheeses, as is ago with jams. In desserts, they can be chopped or chopped to make cakes or biscuits. In Japan, they are accompanied by steaming cups of tea.

Some curiosities about the fruit

In Japan, the persimmon tree (attention, the name remains in the plural even when referring to a single fruit) is a symbol of peace since some plants survived the atomic bombing of Nagasaki: for this reason, the persimmon is also the national fruit. It is one of the oldest fruit trees: its domestication dates back to more than 2000 years ago in China. Cultivation first spread throughout the East to reach Europe in the mid-nineteenth century. Currently, it is widely cultivated in China, Japan, Korea, the United States and Brazil, but Italy also defends itself well: it is widespread mainly in Emilia-Romagna, Campania and Sicily. It is in these areas that the typical Pat (Traditional Agri-food Products) denominations have been recognized, for the Loto di Romagna, the Neapolitan vanilla Kaki and the Misilmeri Kaki, in the province of Palermo. 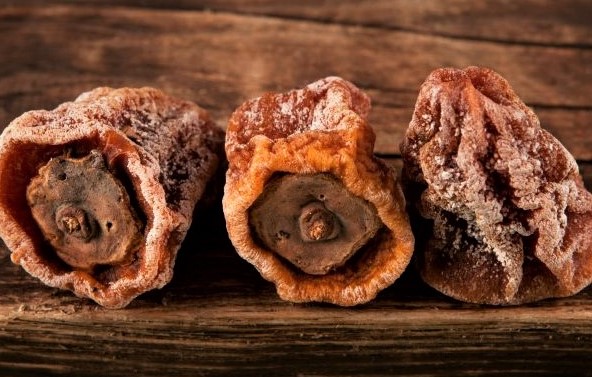